Flooding seen across regions of Kentucky

Potential flooding across regions of Kentucky this morning as rain falls across the region. Tributaries across Kentucky, namely the Buck Creek Near Shopville and the Bacon Creek Near Priceville are at potential flood levels as they surpass their own averages. The Buck Creek Near Shopville has been reaching levels as high as 3.09ft, along with discharge increasing by 2412.0cfs over the past 24 hours alone. Similarly, the Bacon Creek Near Priceville has sky rocketed to 829cfs, a 248.0% increase over the past 24 hours alone. Such high streamflow levels are uncommon for these rivers, and could create the potential for damage in the surrounding area. 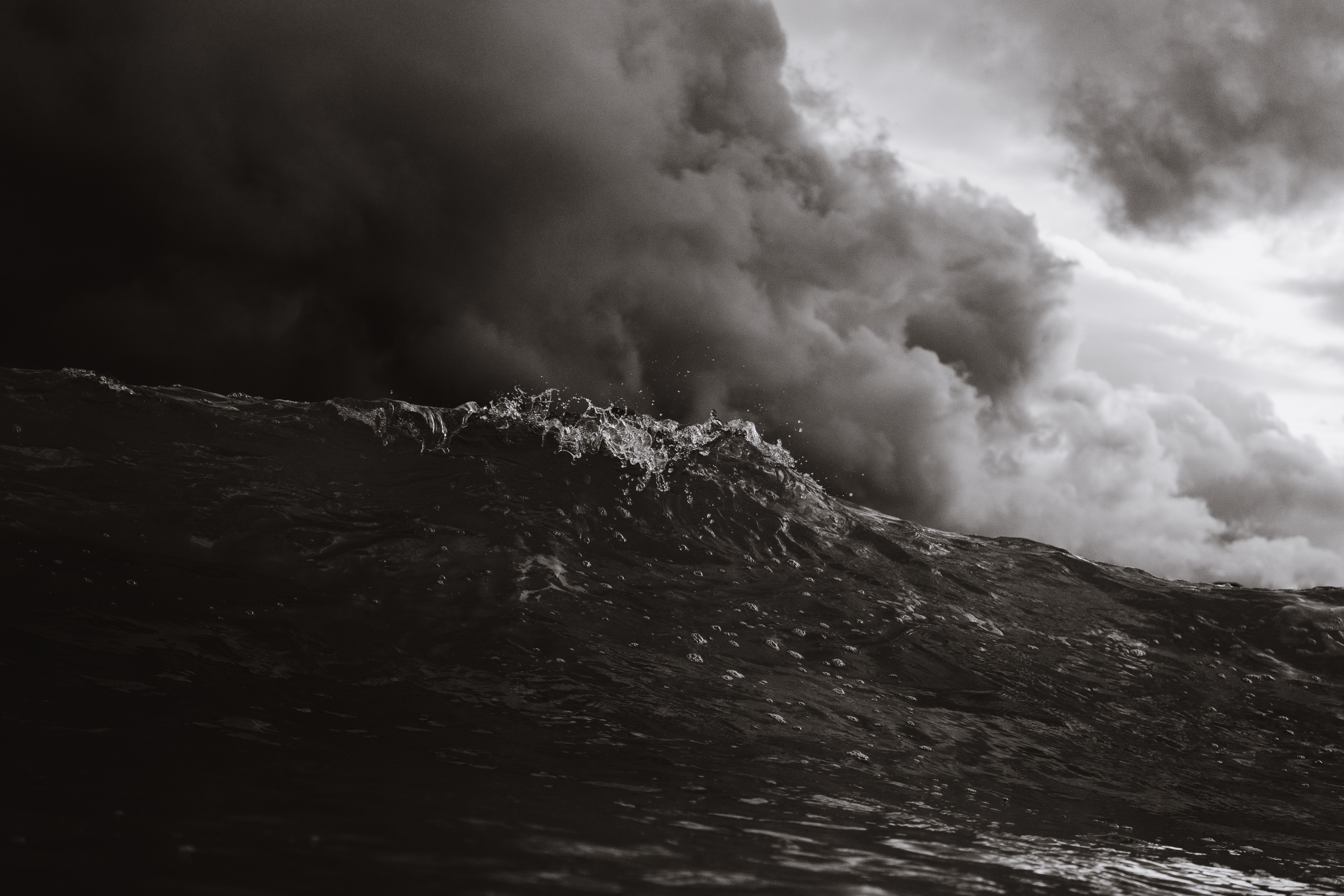 Tributaries across Missouri have not been spared, as precipitation runoff has caused some rivers to rise by 892.5%. The James River Near Springfield was flowing at 3970cfs earlier this morning, notably above its average of 235.0cfs. The Finley Creek Below Riverdale has also been flowing at highs, with the river depth inching past 2.16ft and flows reaching 3870cfs since the last storm system passed through.

Streams in Arkansas are at potential flood levels as they surpass their own averages. 4 river gauges across the region are recording flows at abnormal highs. The Rock Creek At 36Th Street At Little Rock has surged to 2.51ft (336cfs), having risen by over 328.21cfs since the last storm system passed through. Although floods are common natural disasters, they can affect millions of people with devastating consequences to farming as well as infrastructure.

Flooding Around the Nation